Le Cerque’s park is a starting point for several hiking and trekking paths, some of which are also suitable for mountain biking. Outdoor excursions are perfect for an immersion in nature. For example, you can walk to the Tiber River and catch it before it flows all the way to Rome. Or you can drive to Lake Trasimeno, the largest in central Italy, where you can bathe in summer or walk along its shores.

We periodically organize Wine-Tastings and Cooking Classes with local sommeliers and chefs: 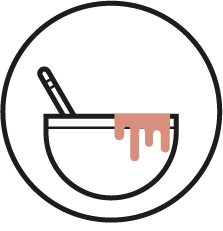 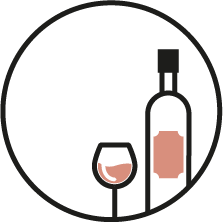 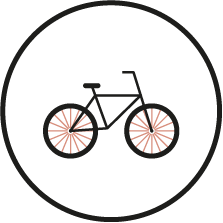 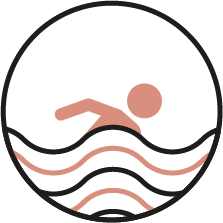 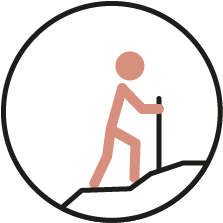 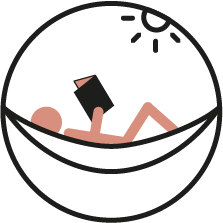 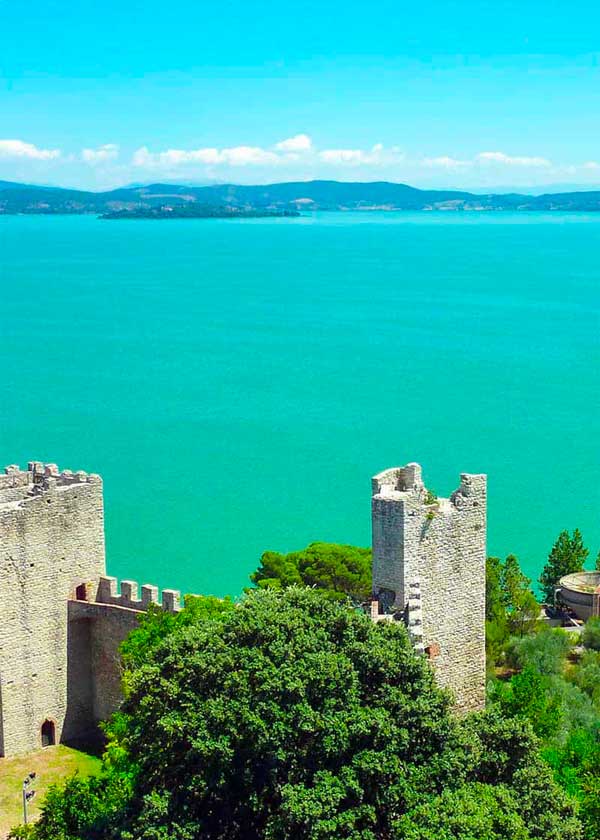 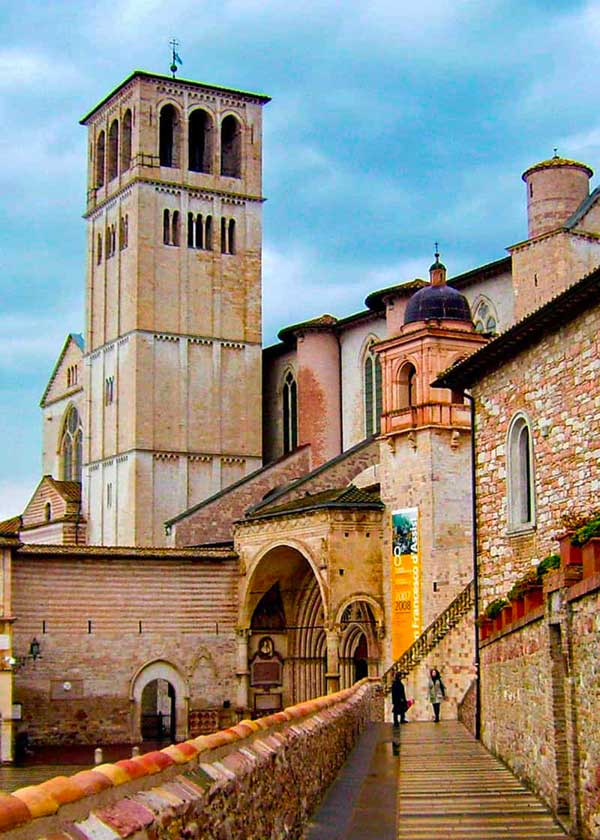 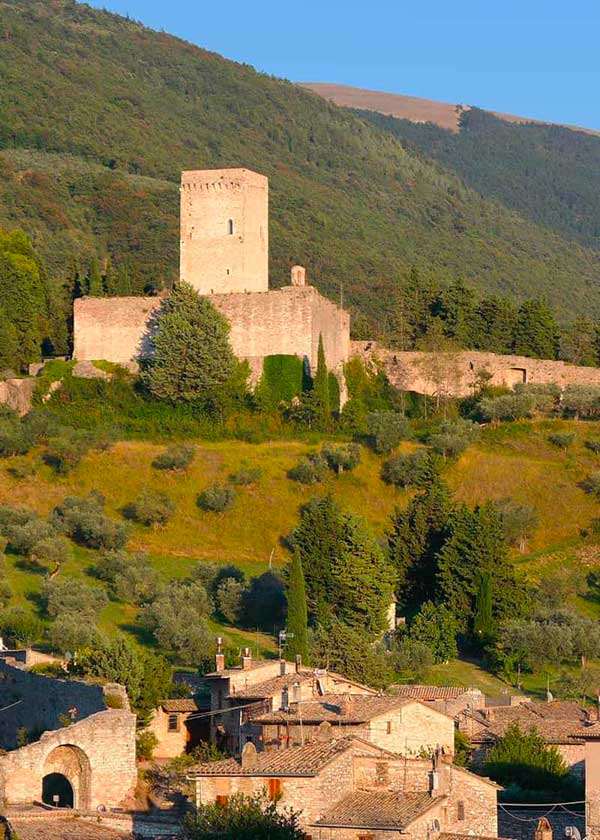 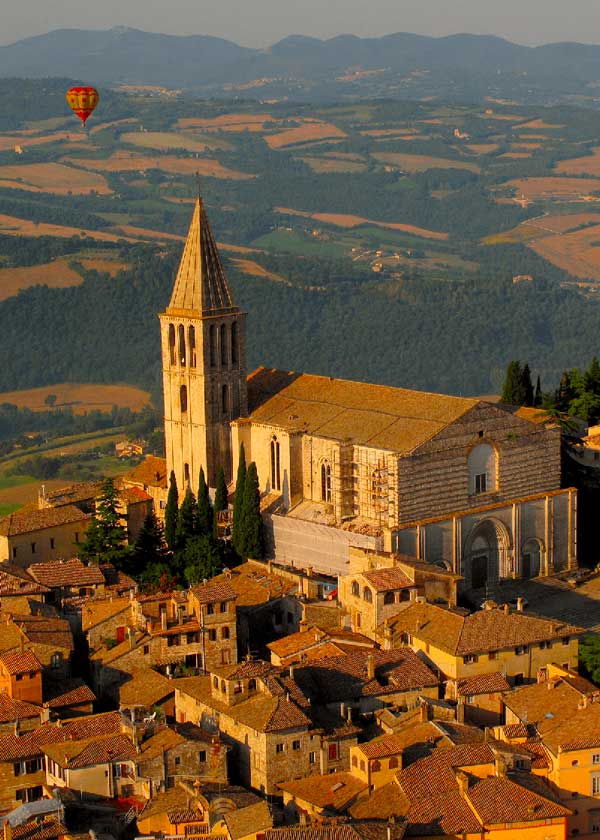 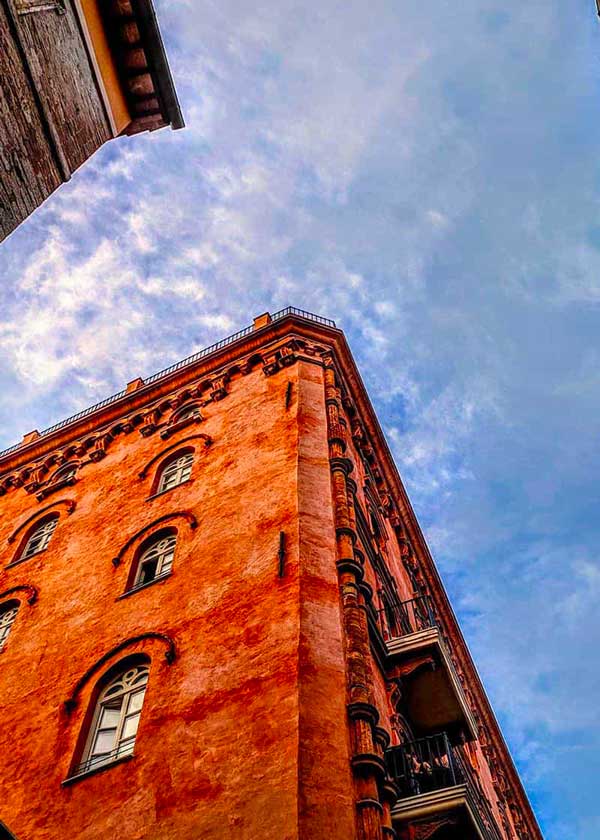 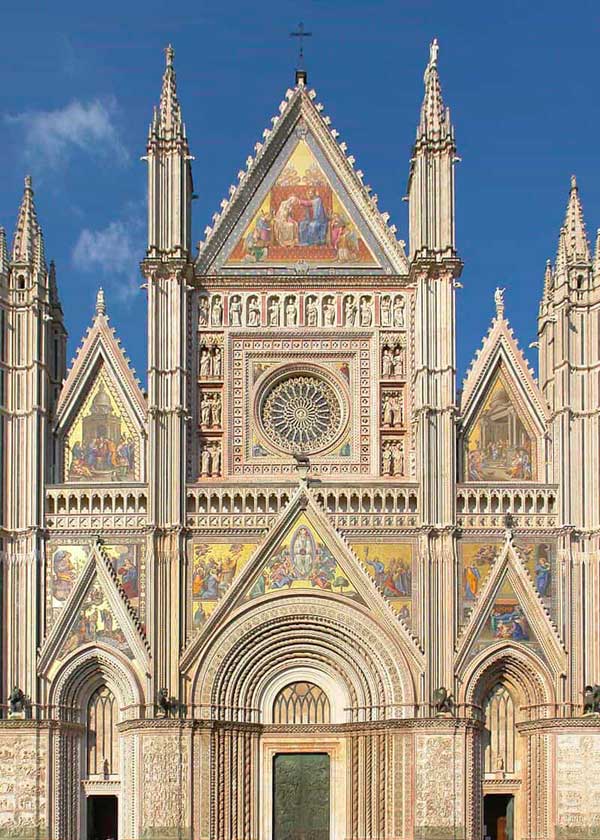 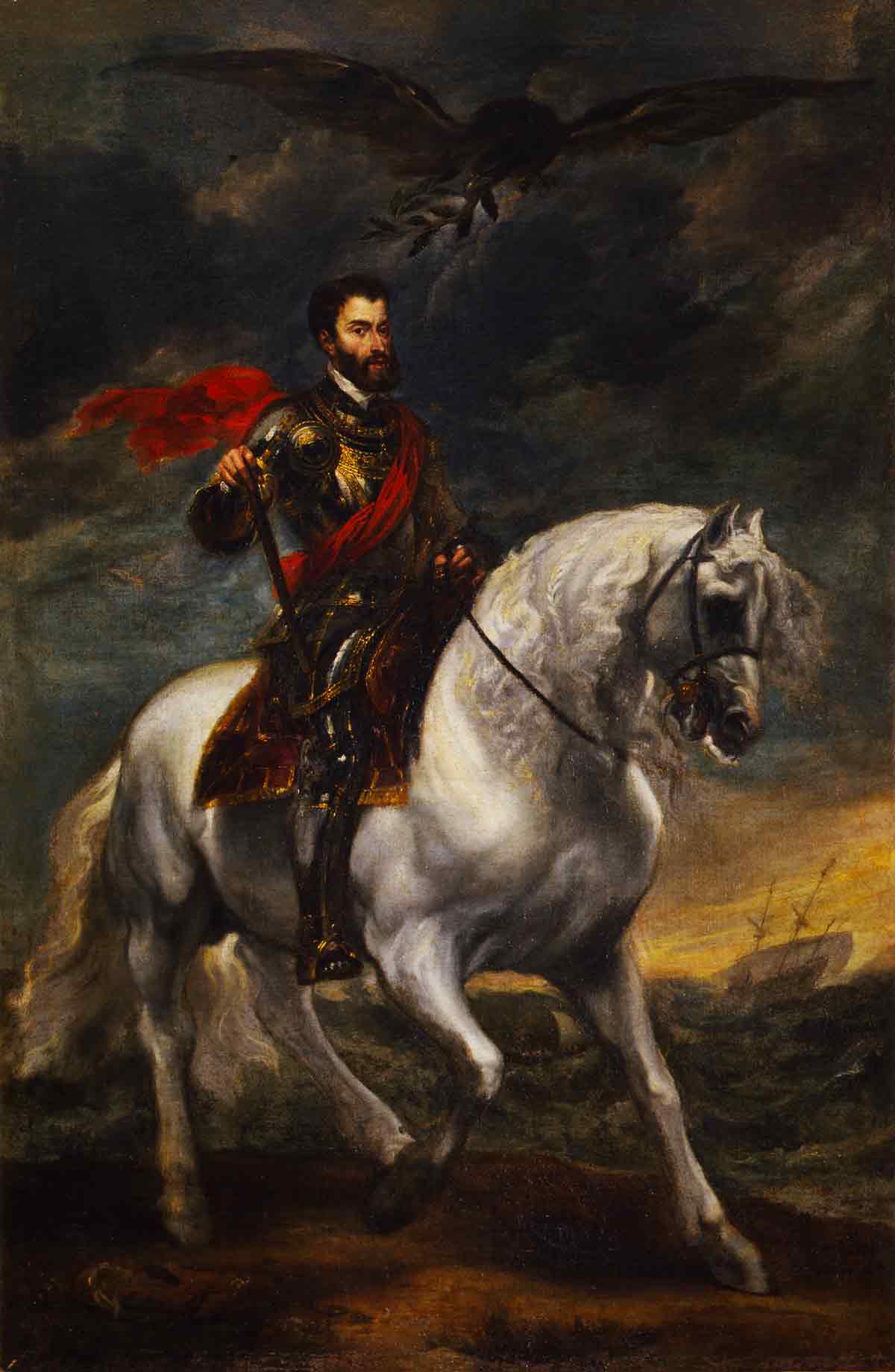 A bit of History

The Umbria region, where Le Cerque is located, is known as the green heart of Italy, but it also has historic relevance. Le Cerque is just two hours away from Rome and Florence. From this strategic location you can quickly reach several historic towns in Umbria and Tuscany.

The region’s best-known figure is St Francis of Assisi, but dozens of saints, painters and kings made Umbria their home. Recent studies have revealed that Emperor Charles V of Austria had an illegitimate daughter who lived in the area. Thadea of Austria lived in a Benedictine convent just a few kilometres from Le Cerque. Born in 1523, she grew up with the nuns of the Abbey of San Lorenzo.

The magic of past is still alive today. From Le Cerque, you can easily reach the famous historical towns of Assisi, Gubbio and Perugia, as well as the less-known medieval boroughs of Todi and Monte Castello di Vibio, with the world’s smallest theatre.